It’s been a few weeks since we were in La Paz, Bolivia, and I promised I’d get Cal to write something about his Death Road experience.  In his own words, ladies and gentlemen, I give you Callum:

The world’s most dangerous road was quite a day.  Downhill mountain biking is definitely something that some people do not know how to do, surprisingly.  The day started with a safety briefing of the power of the hydraulic brakes on the $3000 bikes and how little you need to touch them before you come to a complete stop—more on this later.

I was undecided about doing this trip because I really hate tourist trap things but there was nothing else left to do in La Paz, so off I went, sans Rachel.  The first section of the 60 or so kilometres was beautiful: massive mountains and glacial lakes everywhere.  Then we came to our first stop where a British guy may have fractured his arm after flying over the handlebars because he squeezed his front brakes too hard.  Luckily for him he only had minor injuries, considering it was on the side of a mountain with cars driving towards us.  Casualty number one.

The next section we hit gravel, which continued for 40 kilometres; this is where I slid about 2m before I corrected but a French girl also went over her handlebars and fell into a shallow river. Casualty number 2.  At this point the guide who told me later that she had only seen one injury in her 65 rides, thought it was a good idea for us to go a bit slower.

After a cruisy 15 minutes we finally got to the ‘old road’ section where you are riding against the side of a cliff with a 300 metre drop next to you that goes all the way to the bottom of a steep valley, hence, the name “Death Road”.  At this point the third person in the group had a slip and grazed her leg, and fell into a shallow river.  Thankfully the guide realized that I wasn’t an idiot so we went off on our own being consistently 20 minutes in front of the other three. This is where the day became amazing because the views were great and the speed was fun.  When we got to the bottom my hands were like vice grips against the brakes but overall it was an excellent day.  This trip is an absolute tourist trap because of the 300 or so people going downhill each day, and a very very small percentage of them get hurt, it just happened to be my group that suffered the injuries.  Except for me because I’m awesome. 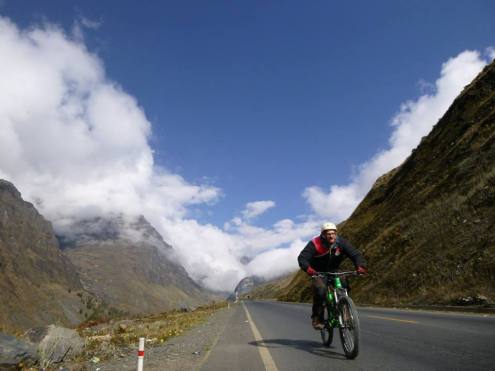 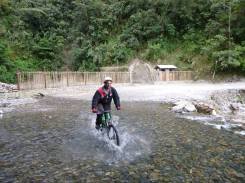 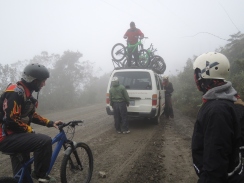 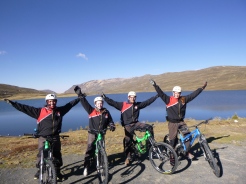 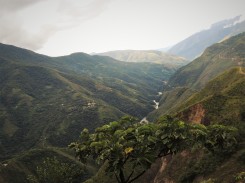 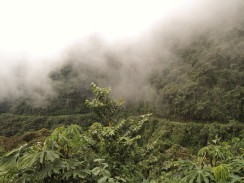 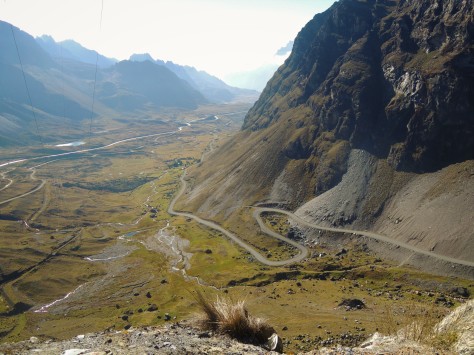 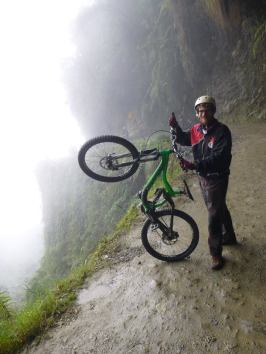 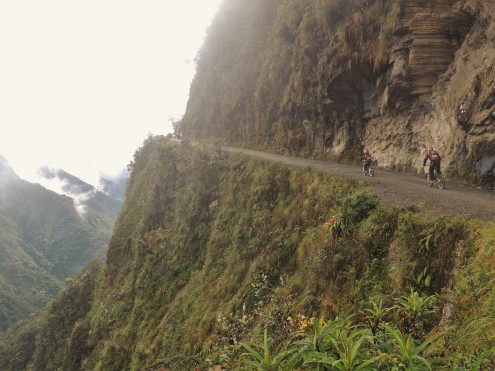 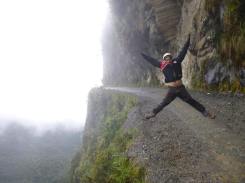 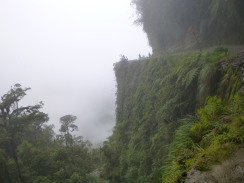